Cuno for Virtue by Tim Slover, directed by Viktorija Kovac. (Canceled or postponed due to COVID-19).
Lost and Found Theatre, Kitchener ON, 2020.

Pierce for The Clearing by Helen Edmundson, directed by Kathleen Sheehy. (Canceled or postponed due to COVID-19).
Lost and Found Theatre, Kitchener ON, 2020.

Ron and Others for Community Target. by Robert Motum.
In association with Outside the March and Theatre Why Not, Hamilton ON, 2017.

Puppeteer and Others for The Adding. Written by Ciarán Myers and Directed by Catherine Fowles.
Backstage Forward at the Cockpit Theatre, London, 2015.

Monologue in Even Ensler's A Memory, A Monologue, a Rant, a Prayer.
UW Women's Centre, 2010. 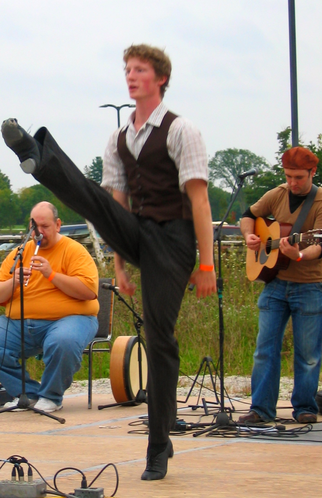 ​Almost all my siblings studied Irish Dance. When I was very young I enjoyed a 4-minute cameo as part of the Irish Dance Supergroup First Generation Dancers, performing at folk festivals and cultural events across Ontario. I continued performing with different incarnations of "FGD" until University. in 2005 I qualified for international competition as one of the top three dancers in my division at the Eastern Canadian Oireachtas. I am a Canadian Irish Dance Champion.

Continuing to perform with Hawp and other groups, I was able to gain from Niamh Webster's intricate choreography, integrating other dance styles and tackling challenging time signatures.

After Niamh moved with her family to the East Coast, I took up Swing Dance and very quickly became a core member of Waterloo's then-emerging Vintage Jazz Performance Troupe, Hep Cat Hoppers. 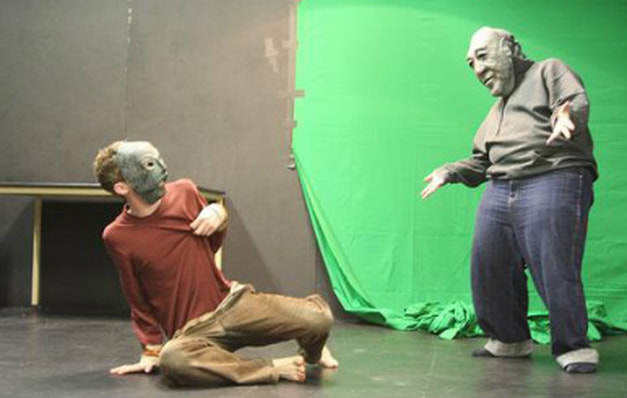 Musical Theatre Writing
​Optional postgraduate course as part of my MFA at the RCSSD, London. With Victoria Saxton.

Voice.
Year-long course at the University of Waterloo. With Anne-Marie Donovan.